Showing posts from January, 2018
Show all

Meeting my hero, Jens Lekman, who is probably the nicest man in show business. 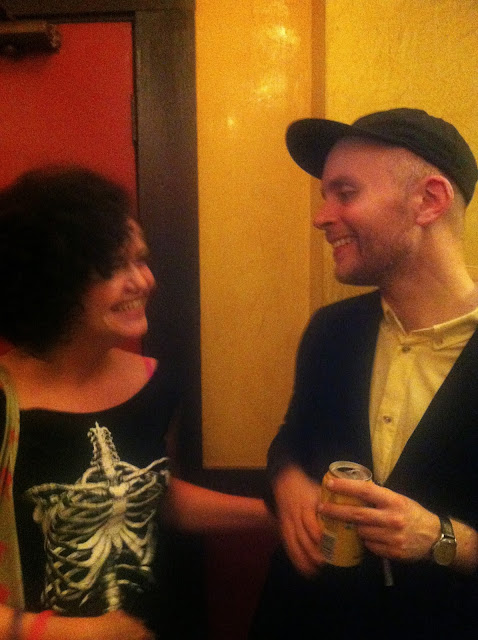 I met Jens on October 16th after his show in Atlanta. He was everything I expected and more. 100 people crammed into the lobby after his show and waited to see him. Everyone pressed in against each other, but gave him about an 18 inch radius of space. Someone handed him a beer, but he never really got to drink it. The entire room felt tense, everyone murmuring to their friends quietly in anticipation. My knees felt stiff and I kept lifting my feet in my motorcycle boots and shifting from side to side. I knew Jens would take the time to talk to every single person in the Variety Playhouse that night. I’ve read from his fans all over the world that he is very generous in this respect. He was so gentle with everyone and let each person talk to him in their own time. He never cut anyone off or gave any social cues that their time with him was over and they needed to move on and let the next person walk up as though he were merely an autograph and photo factory. I couldn’t do that. A
Post a Comment
Read more 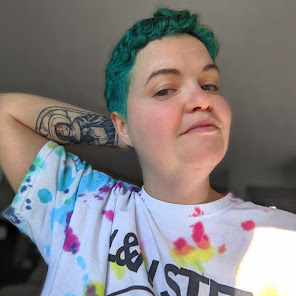